Who would have thought it? Pigeons and other nesting birds frequently cause problems for commercial customers, in and around apartments and businesses.  Control Pest Management can help with Bird Removal Brisbane.

Nesting under verandahs making more noise than you could imagine, or simply leaving a mess on café tables, the birds need moving on.  Our way is to deter the birds from nesting and secure the area so they cannot return to raise havoc ensuring they find an alternative to your property to breed.

Bird Removal Brisbane services provided by Control Management are a comprehensive evaluative assessment and relocation for problem birds throughout the Brisbane. Servicing Schools, commercial and residential properties we endeavour to provide bird management outcomes that embrace not only the welfare of birds involved but also the health, safety and concerns of those people affected. During nesting periods, bird conflicts with species such as Magpies, Scrub Turkeys, Plovers, Butcherbirds and other species may vigorously defend their territory, young and nests.

Bird conflicts are presented in numerous ways ranging from nuisance level disturbance such as a nest building Brush Turkey or nesting swallows, to the significant safety risks associated with swooping birds such as Magpies, Butcherbirds and Plovers. 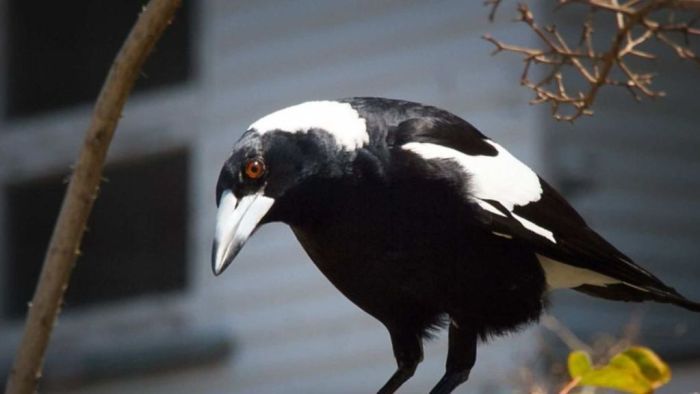 Call us on 1300 357 246 to talk to our experienced bird control team to discuss your options or obtain an obligation free quote today.

For a complete listing of all the suburbs we cater for in Brisbane, please see below –

We've joined forces to
HELP COMBAT THE SPREAD OF COVID-19

Both our Control Pest Management & Control Home and Office Cleaning divisions are working around the clock helping to safeguard your health against the harmful virus -spreading bacteria.

Our anti-bacterial disinfecting services help to eliminate surface germs and pathogens which spread the coronavirus.

Banks, schools, office spaces, shops, private homes... anywhere you are, we can help!

Using Pest Management misting and fogging technology and hospital grade disinfectants and antibacterial products, we are able to provide you with the peace of mind of knowing your space has been provided with the best protection available.

Contact us on 1300 357 246 to organise our trained and committed staff to protect your space.

Your safety, Our priority!